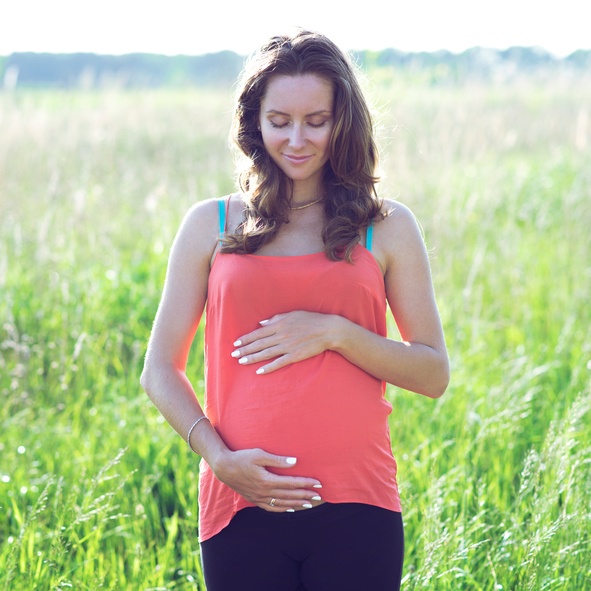 The term surrogacy is becoming increasingly familiar. For anyone facing reproductive challenges, surrogacy is a lifeline of hope to have a child. A surrogate is a woman who will carry a child for an intended parent or parents who are unable to have a child on their own. While researching available options through surrogacy, you will read the terms traditional surrogate and gestational surrogate. The following is a general description of the two types of surrogates.

While many traditional surrogacies have occurred without legal conflict, there have also been cases where the surrogate/biological mother struggled to separate from the child. Due to the lack of legal safeguards for the intended parents in traditional surrogacy, most surrogacy agencies only work with gestational carriers.

Gestational surrogacy is currently the only option with most agencies including Worldwide Surrogacy Specialists. Several factors contribute to its preferable appeal including the legal safeguards and the use of donor eggs among them. While pursuing gestational surrogacy through a surrogacy agency may not be the most inexpensive option, the agency's support and advice will ensure that the process goes smoothly and that the important issues are addressed.