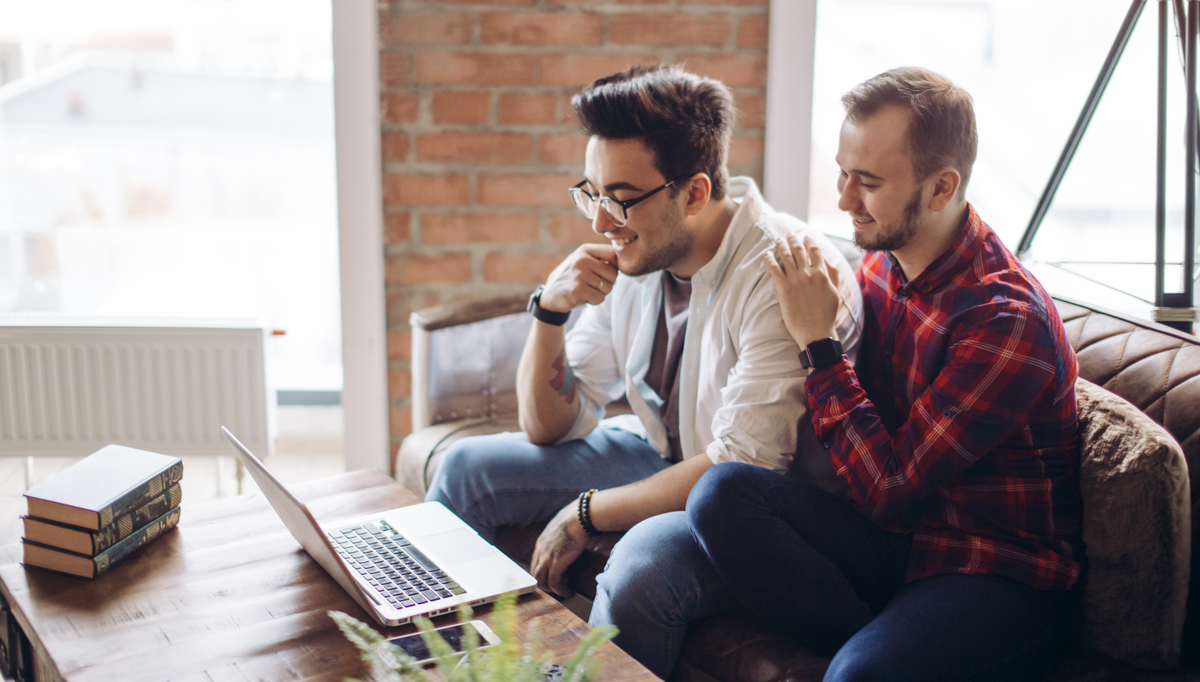 The surrogacy process is an exciting, but stressful one.

Many factors need close consideration, such as choosing a surrogate and deciding on the right surrogate matching agency for you. Whether you're preparing for your first consultation of you're already in the matching process, it can be easy to get caught up in all of the new technical, legal, and medical terms and phrases that are involved in the surrogacy process.

Here are a few key terms you'll likely run into that are important to know and understand:

Surrogacy is an ever-evolving practice nationwide and around the world—and there are countless more words and phrases beyond these key terms. Get to know the most important surrogacy terms and phrases in our exclusive surrogacy dictionary.