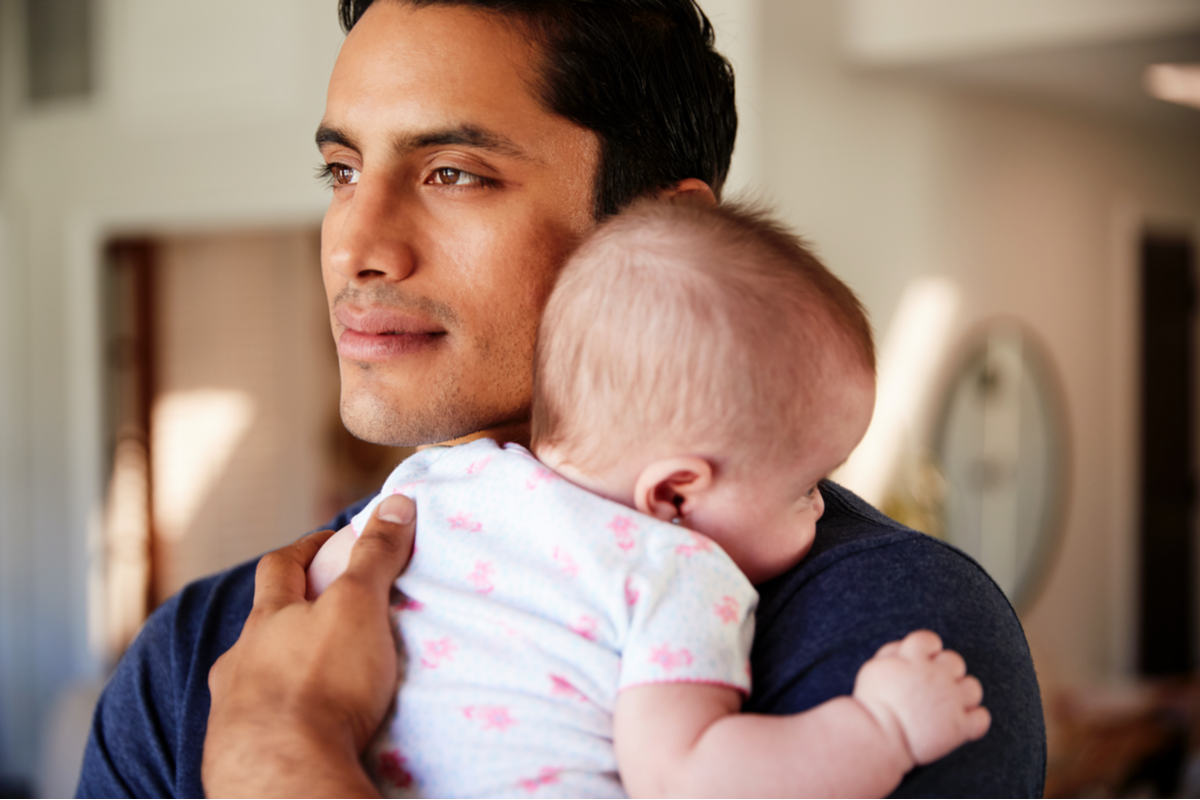 How Common Is Paternity Leave?

Having a child takes a significant amount of time, attention, and effort—especially for newborns. The earliest weeks demand around-the-clock attention and care, requiring parents to take time off work. Unfortunately, fathers aren't typically factored into the equation.

For mothers employed by larger companies (those with 50 or more employees), maternity leave is legally enforced under U.S. labor law. The Family and Medical Leave Act of 1993 (FMLA) requires 12 weeks of unpaid leave annually for mothers of newborn or newly adopted children.

Today, more fathers are accessing their rights to be at home with their newborn child. Paternity leave is becoming more common, but isn't required by law—though arguably, it absolutely should be.

So, how common is paternity leave? Let's take a closer look:

The Family and Medical Leave Act of 1993 (FMLA) & Federal Law

Mothers may be covered under FMLA, but fathers are left to determine granted paternity leave with their employers.

Not only are fathers left out of the equation, but FMLA still drastically underserves mothers. While U.S. law only requires 12 weeks of unpaid leave for certain qualifying employees, the World Health Organization (WHO) recommends a minimum of 16 weeks.

That being said, the United States makes it even more difficult for new dads.

Globally, 96% of countries offer some level of maternity leave but only 44% offer the same for fathers. The only countries in United Nations that don't require employers to provide paid time off for new parents are Suriname, Papua New Guinea, a few Pacific Island countries, and the United States.

Why We Need Paternity Leave

When expecting a new child, dads should do whatever it takes to spend time home with baby.

Research shows that fathers who connect with their child throughout their earliest years reap a vast array of benefits for everyone in the family. Not only does the father-child connection significantly boost the baby's mental and physical development, but studies show that fathers also suffer from significantly less stress.

There is no time more crucial to bond with your baby—which is why it's crucial for fathers to try to take paternity leave when their child is born.